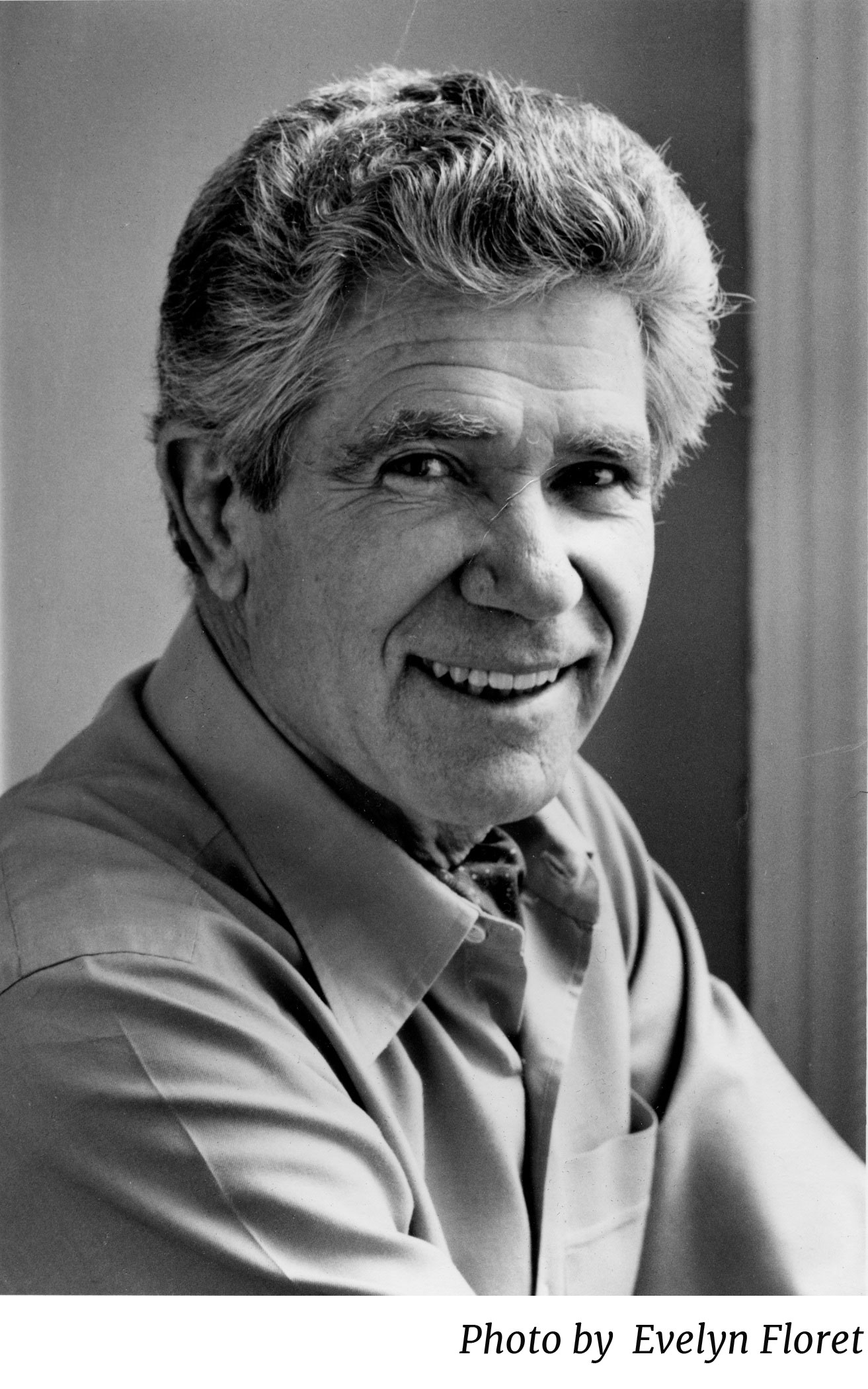 John Dominis began his career in photography while he was a student at Fremont High School in Los Angeles, covering local events for class assignments. There, he studied under C.A. Bach, whose inspiring teaching skills formed many successful photographers. Although John went on to study cinematography at the University of Southern California, his intense interest in still photography drew him into photojournalism.

In 1943, Dominis joined the Air Force and served in Japan until his discharge in 1946. He decided to remain there as a freelance photographer for The Saturday Evening Post, Colliers, and Life. He also found the time to do a book on Japanese children, entitled The Forbidden Forest.

Dominis joined the staff of Life magazine in 1950 and stayed on until 1972 when the magazine closed. During that period he gained the highest recognition and respect in the world of photography. The breadth of his assignments defines his versatility. First, he covered the Korean War. Then, he photographed the beginning of the Laotian conflict in 1958.  He witnessed the early years of the Vietnam war and the Indonesian revolution. Later he photographed the riots in Japan. In the sports arena, he covered five Olympic Games. For his travels with President Kennedy, he won the White House Photographers Award. He served at Life bureaus in Atlanta, San Francisco, Chicago, and Washington, D.C. He spent six years at the Hong Kong bureau as the Southeast Asian Photographer.

In 1964, Dominis moved permanently to New York and proceeded to cover Broadway shows and entertainers such as Frank Sinatra, John Wayne, Steve McQueen, Dustin Hoffman, and Robert Redford.  In 1966, he spent nine months in East Africa on the “Cats of Africa,” a three‑part Life series that was later published as a Time-Life Book.  Two years later, he returned to Africa for three months to photograph the antelope.

His father, a professional chef, was the inspiration for John’s keen interest in food. It followed that Dominis should play a vital role in photographing the “Great Dinners From LIFE,” a series that was later published as a book. He contributed to many Time-Life Books, including The Adirondacks and The Caribbean Wilderness.

In 1966, the University of Missouri awarded Dominis the nation’s highest honor in magazine photography, “Magazine Photographer of the Year.” Later, Dominis pursued a new avenue of photography as Picture Editor at People magazine from 1974 to 1978. Then he served as Picture Editor at Sports Illustrated. In 1982 he left Sports Illustrated and returned to shooting pictures as a freelance magazine photographer.